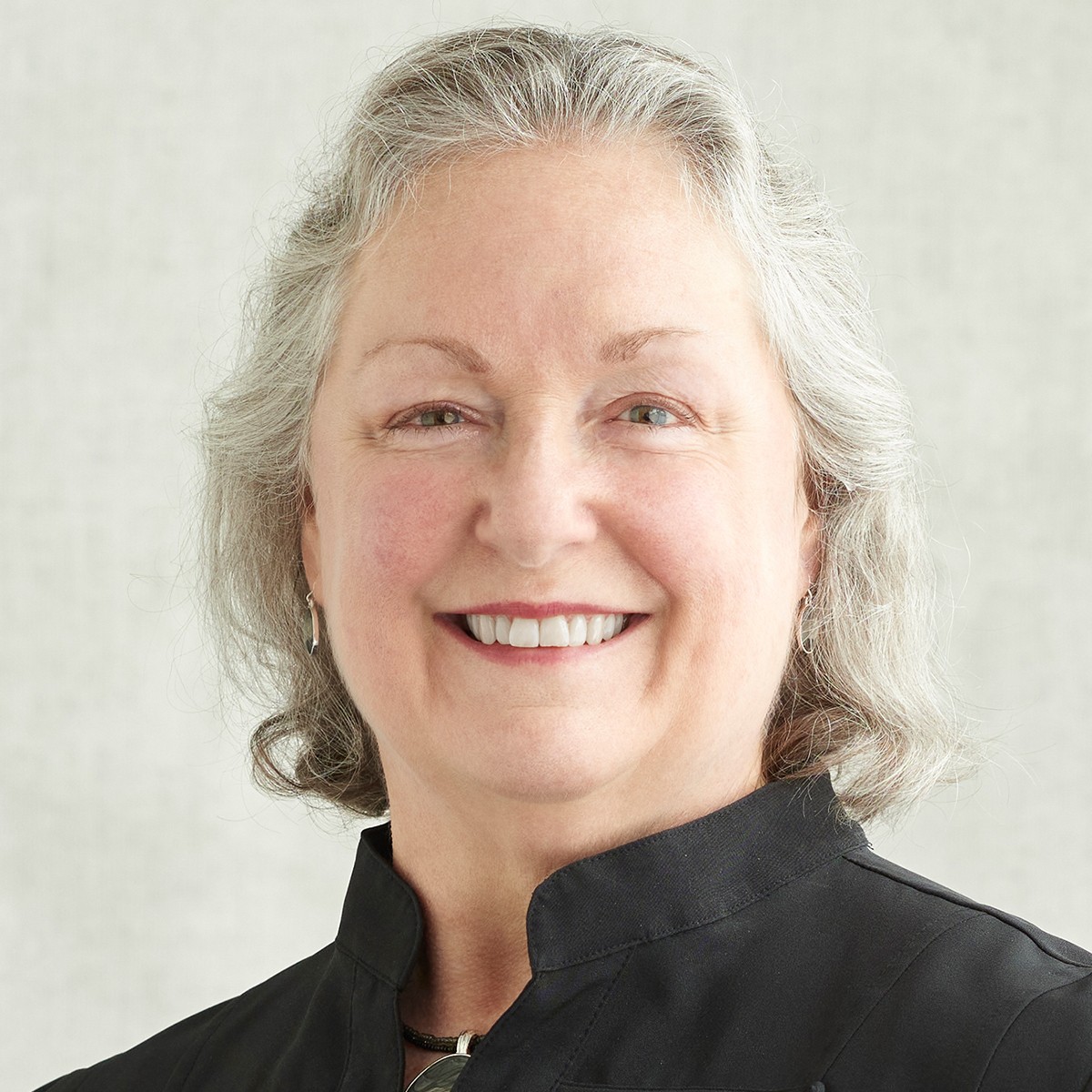 Jennifer Trost is active as an opera singer, recitalist, voice teacher, and masterclass technician. The majority of her career has been spent as a soprano—first as a lyric soprano and finally as a young-dramatic soprano. She is now singing both soprano and mezzo-soprano repertoire.

Her first professional engagements were as a resident artist at the Los Angeles Music Center Opera (now the Los Angeles Opera) and as an apprentice artist at the Santa Fe Opera. Following those experiences, her career was based in Germany where she spent four years as a leading soprano with the Wuppertal Opera and nine years as a soprano soloist at the Bavarian State Opera in Munich. Favorite roles were the Countess in Mozart’s Le nozze di Figaro, Elettra in Mozart’s Idomeneo, Tatiana in Tchaikovsky’s Eugene Onegin, Marenka in Smetana’s The Bartered Bride, and Ortlinde in Wagner’s Die Walküre. She was privileged to work regularly with well-known conductors such as Lorin Maazel, Wolfgang Sawallisch, James Levine, and especially Zubin Mehta, general music director of the Bavarian State Opera. Trost sang as a guest artist at the Komische Oper in Berlin, the National Theater in Mannheim, the Salzburg Music Festival, the Opéra de Paris Garnier, the Teatro Carlo Felice in Genoa, Italy, the British Broadcasting Corporation (Proms) in London, the Casals Festival in Puerto Rico, the Los Angeles Philharmonic, the Hollywood Bowl, the Los Angeles Philharmonic New Music Group, the Munich Radio Orchestra, and the Munich Philharmonic. She sang the role of Magdalena (a role specifically composed for her) in the world premiere of Aribert Reimann’s Bernarda Albas Haus.

As a recitalist, Trost has frequently collaborated with Arlene Shrut, performing works by Wagner, Berg, Debussy, Schumann, and Ben Moore, among others. A highlight of their collaboration was the premiere of Four Songs of the Heart, a cycle written specifically for them by Judith Cloud, based on poems by Kathleen Raine. In 2015-16, Judith Cloud wrote another piece for Trost, a monodrama called Beethoven’s Slippers (for voice, piano and string trio) based on a text by Douglas Atwill. The world premiere took place at Northern Arizona University in November 2016. After additional performances in Los Angeles, Trost toured the work in the piano/voice version in Indiana, Michigan, Pennsylvania, North Carolina, New York, and New Jersey.

Trost earned her bachelor’s degree in music education at Albion College in Albion, Michigan; a Master of Music degree in applied voice at Michigan State University, and took advanced courses at the doctoral level at the University of Southern California. She taught three years at the Richard Strauss Conservatory in Munich, Germany followed by a year spent as a visiting associate professor of voice and acting head of the voice area at the University of California-Santa Barbara. She is Professor of Music at Penn State, where she teaches voice, as well as the song literature and opera literature courses.

Trost recently contributed a chapter to A User’s Manual for the Aging Voice by Martha Howe; Compton Publishing, © 2020;  Chapter 13: Reinventing the Female Classical Voice After Menopause by Jennifer Trost, pp. 135-148.  Trost is a member of the National Association of Teachers of Singing and the National Opera Association. For several summers, she was a member of the artist faculty at the Brevard Music Center in Brevard, North Carolina.