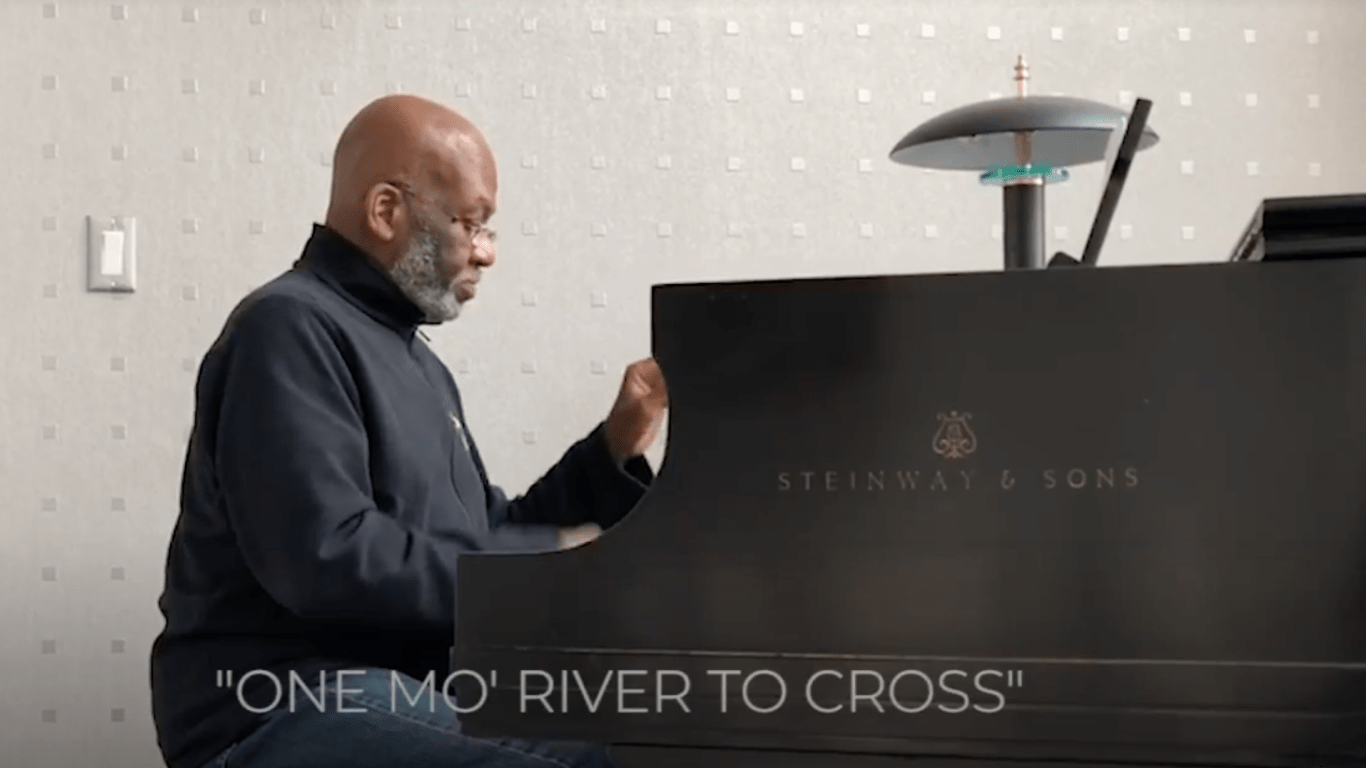 “What began many months ago in my spirit is now alive within the words, narrative and musical nuance of this project as my colleagues and I respond to race matters and current events across the United States,” said Leach.