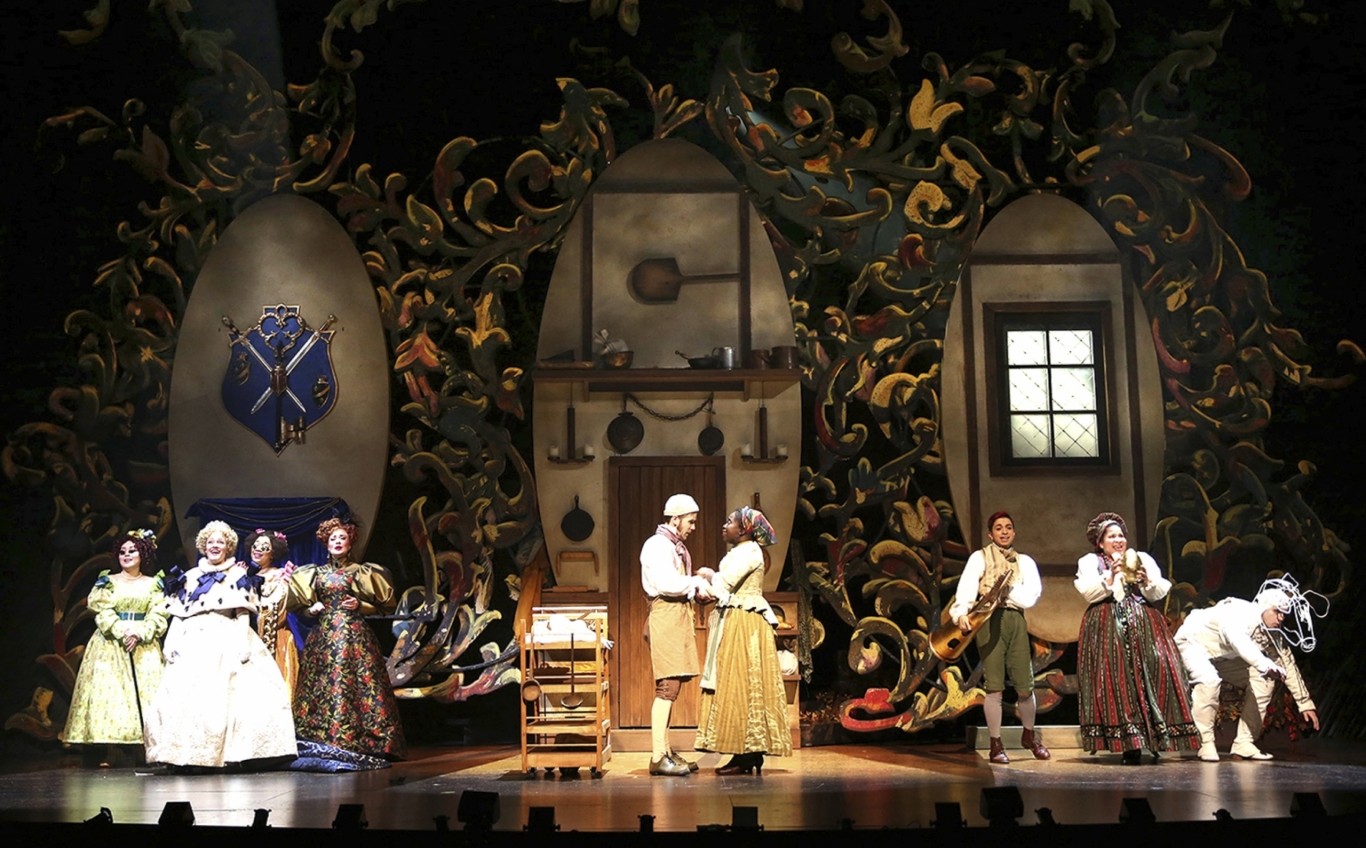 Milagros Ponce de León, associate professor and head of the B.F.A. Design and Technology program, was recently nominated for two Helen Hayes Awards for outstanding set design for her work on Into the Woods at Ford’s Theatre and Roald Dahl’s Matilda the Musical at Olney Theatre Center. She was previously nominated for her set designs for In the Heights (2018), Boy Gets Girl (2005) and The Return to Morality (2004). The Helen Hayes Awards recognize outstanding achievement in more than 90 professional theatres across the Washington metropolitan area. Nominees for the 2020 Helen Hayes awards have been selected from 185 eligible productions in 47 categories, for work produced in 2019.

…I truly think that to be able to call theatre a way of life, in both practice and teaching, is a gift and a privilege…”
–Milagros Ponce de León

“I have worked as a scenic designer for almost 20 years and I am still deeply moved by the power of theatre to touch and to heal people, those who are lucky enough to do it and those who get to experience it,” said Ponce de León. “From that perspective, I truly think that to be able to call theatre a way of life, in both practice and teaching, is a gift and a privilege — and the Helen Hayes nominations are a recognition of that love and dedication.”