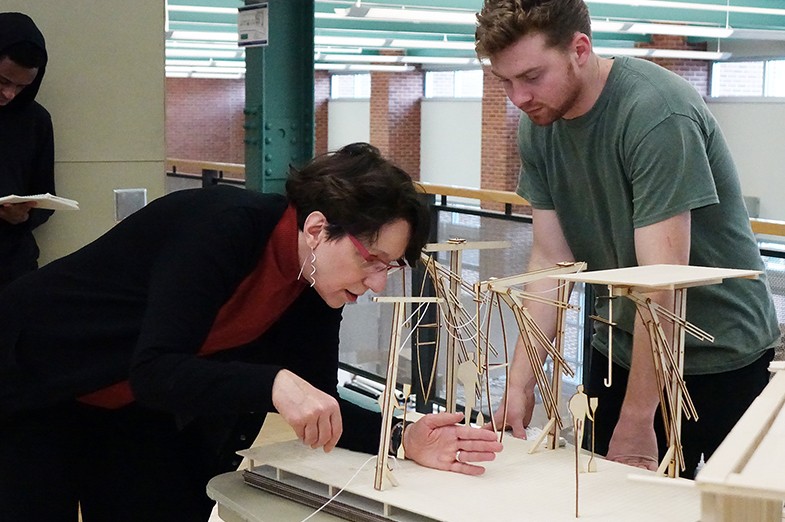 UNIVERSITY PARK, Pa. – A book edited by Alexandra Staub, professor of architecture, that reframes the discussion of modernity, space and gender is currently one of Routledge’s best-selling books on architecture.

In “The Routledge Companion to Modernity, Space and Gender,” Staub examines how “modernity” has been defined in various cultural contexts of the 20th and 21st centuries, how this definition has been expressed spatially and architecturally, and what effect this has had on women in their everyday lives.

Published in 2018, the volume presents theories and methods for understanding space and gender as they relate to the development of cities, urban spaces and individual building types in both the creation of and resistance to social transformations and modern global capitalism.

Staub is also the author of “Conflicted Identities: Housing and the Politics of Cultural Representation,” which was published by Routledge in 2015.

A member of the Taylor & Francis Group, Routledge is regarded as the world’s leading publisher in the humanities and social sciences.