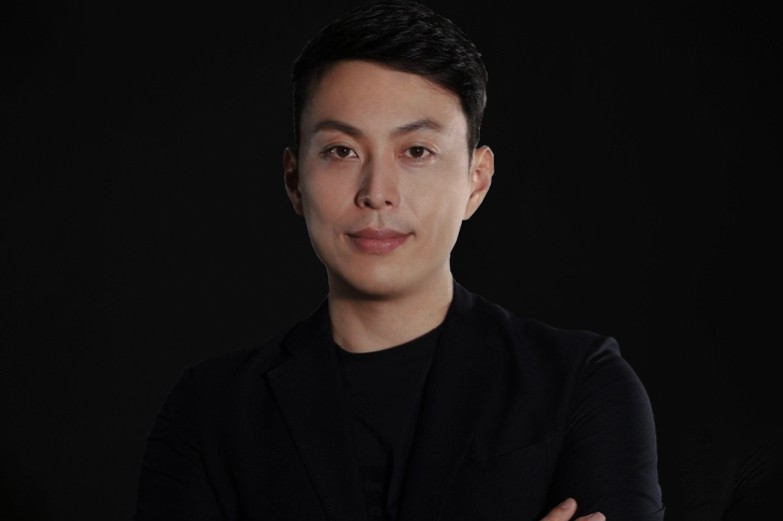 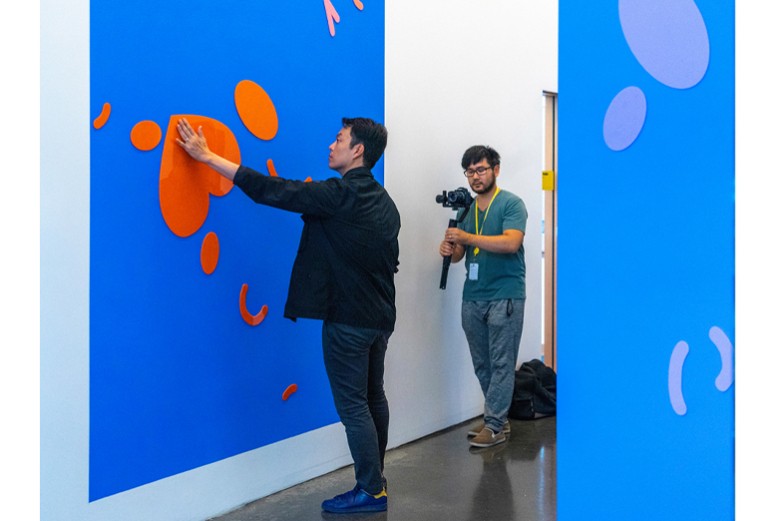 UNIVERSITY PARK, Pa. — Kyuha “Q” Shim, professor of convergence design at the Korea National University of the Arts and a Royal Society of Arts Fellow, will visit the Stuckeman School in the College of Arts and Architecture remotely at 6 p.m. on Nov. 2 to deliver “Computational Design Practice.”

Shim, whose primary research focus is computational/generative design in visual communications, will share how creative coding and using data as a design material has informed his own computational design practice. The talk, which is part of the Stuckeman School’s Lecture and Exhibit Series, is co-hosted by the Department of Graphic Design and will be live-streamed by WPSU.

Prior to his appointment at the Korea National University of the Arts, Shim spent seven years as an associate professor and director of the Computational Creativity Lab at Carnegie Mellon University’s School of Design. Before he arrived at Carnegie Mellon, Shim worked as a research fellow at MIT’s SENSEable City, and as a researcher at the Jan van Eyck Academie in Maastricht, Netherlands. He also worked as a designer at LUST in The Hague, Netherlands, and Vinyl in Seoul, Korea.

His work has been exhibited internationally at the Cooper Hewitt, Smithsonian Design Museum in New York, Museu Nactional da República in Brazil, the National Museum of Modern and Contemporary Art in Korea and ggg Gallery in Tokyo. His work has also been featured in design festivals including AGI Open, Beijing Design Week, London Design Festival, Typojanchi Biennial and Seoul Design Olympics.

Shim conducted doctoral research in visual communication at the Royal College of Art and holds a master of fine arts from the Rhode Island School of Design. He earned his bachelor of fine arts in digital media design from Hongik University in South Korea.