Bracken was a key part of the department’s rich history – he was among the first to graduate from Penn State with an undergraduate degree in landscape architecture and he served as department head from 1924 to 1957. Bracken continued to serve the department as an active professor emeritus until his death in 1979. The lecture series, which began in the spring of 1982, was made possible by a generous endowment from Bracken’s estate. These lectures, and the association with noted professionals through seminars and intimate discussions, have enriched the lives of our students.

Each year the John R. Bracken Fellow is honored with the presentation of a medal designed by John Cook, professor of art at Penn State. The face of the medallion depicts the corona of the mountain laurel and the reverse side portrays the Greek deity Daphne, under Apollo’s touch, transforming into a laurel tree. John Cook says, “This identification with an interaction between human qualities and nature is the basis of all art, especially so in the art of landscape architecture.” 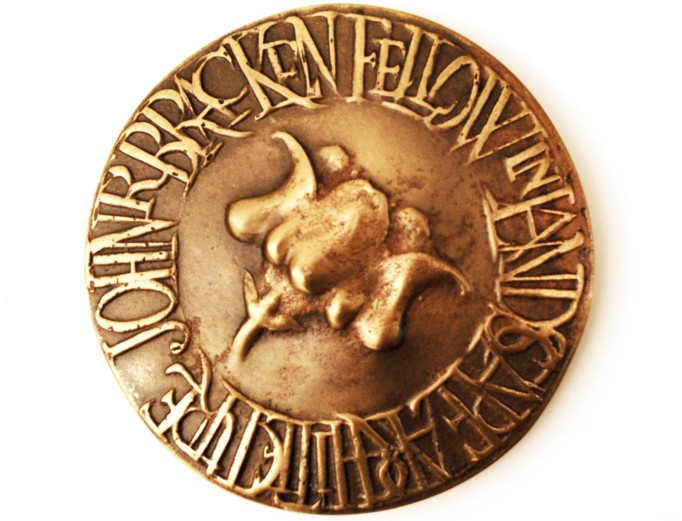