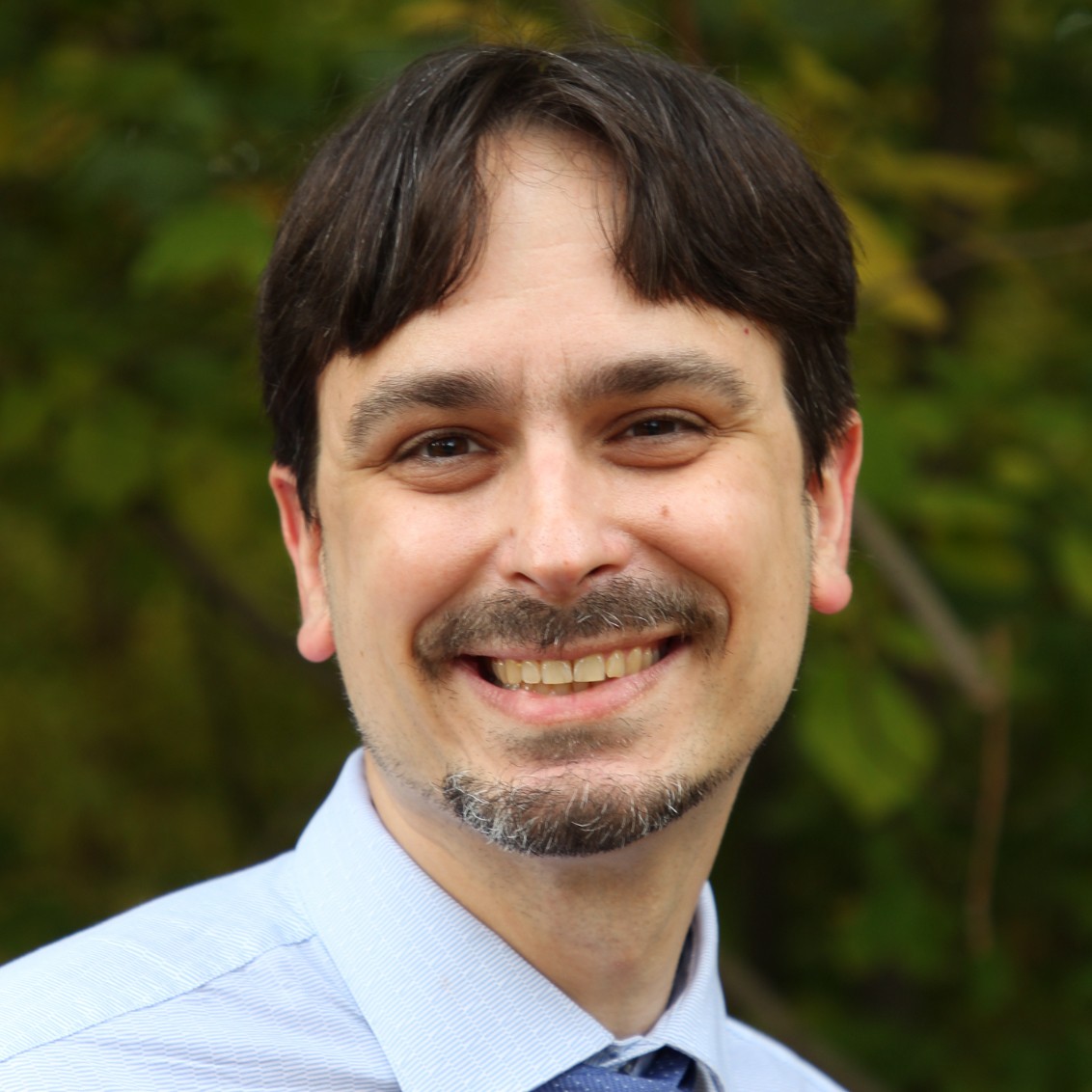 Steven Rice is an assistant professor of composition and music technology at Penn State’s School of Music; he also coordinates ROARS (Research of the Arts, Recording, and Sound). Rice holds a Ph.D. in composition from the Eastman School of Music, where he studied with Robert Morris and Allan Schindler.

Active in the production and performance of electronic music, Rice served as an audio engineer and technician for the Eastman Computer Music Center, and in this capacity produced and performed hundreds of works with musicians as diverse as ensemble eighth blackbird, carillonneur Tiffany Ng, composer Tristan Murail, and the avant garde jazz Cuong Vu Trio.

Dr. Rice’s research includes developing approaches to applied music composition through mathematics, alternative music theories, and computer-assisted methods; developing models for the perception of rapid sound patterns, such as transients, with applications to artificial intelligence; elucidating the semiotics of racist tropes in music; theories of music and politics; and the intersection of electronic musicianship and education. 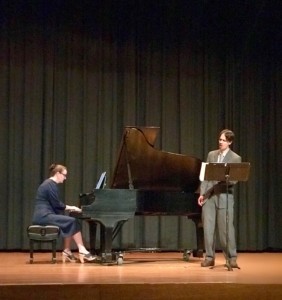 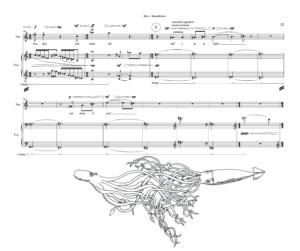 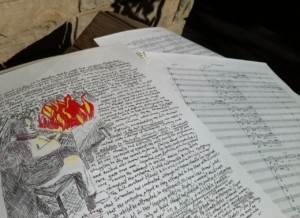 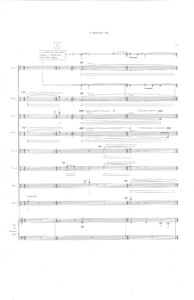 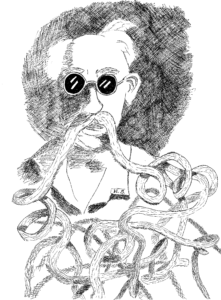