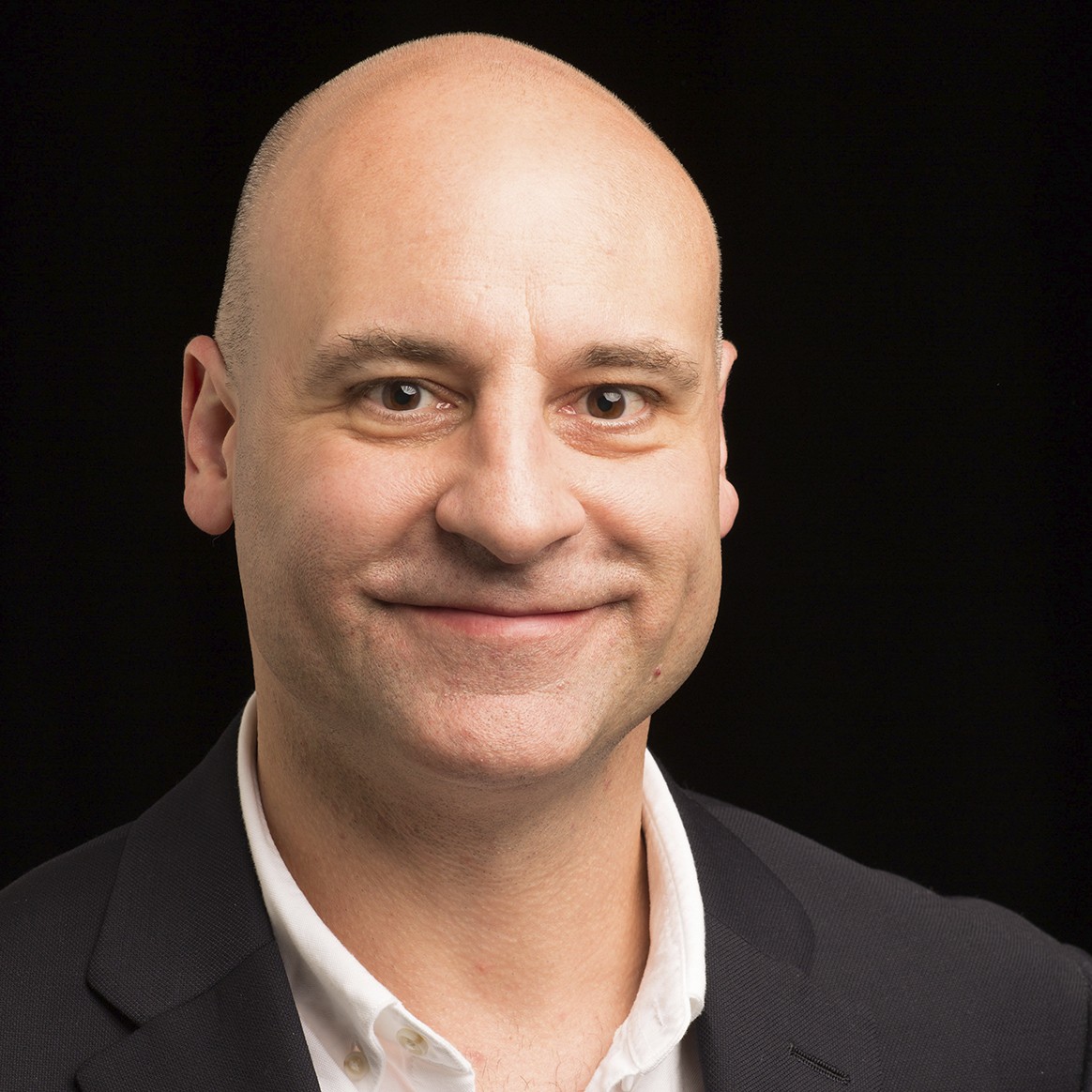 Sebastian Trainor is a theatre historian, theorist of theatre historiography, and director. As a scholar, his current focus is on corrective histories of canonical theatre events—part of an ongoing effort to counter some of the misleading stories that are commonly associated with some of the most celebrated performances of the past 2500 years. His essays have appeared in the journals Theatre Symposium, Text & Presentation, and The Journal of American Drama and Theatre; in the collection Women in the Arts in the Belle Epoque: Essays on Influential Artists, Writers and Performers; and in the Fandex Field Guide to Shakespeare. As a director, Sebastian is especially engaged by production collaborations that aim to re-think historical plays from the Western canon and to refashion in a twenty-first-century idiom—with twenty-first-century tools and sensibilities—some of the forgotten performance conventions of bygone eras. He is a member of the Mellon School for Theatre and Performance Research, the Lincoln Center Theatre Directors Lab, a former associate artist at the Medicine Show Theatre Ensemble in New York City, and was the recipient of a multi-year E.J. Noble Arts Administration Fellowship. He has directed professionally at numerous small theatres across the United States. He holds an MFA in Theatre Directing from the California Institute of the Arts, and, in 2018, will receive his Ph.D. in Theatre History, Theory, and Criticism from the University of Washington. Sebastian has taught previously at the California Institute of the Arts, the University of Washington, the State University of New York at Potsdam, and at Saint Lawrence University.