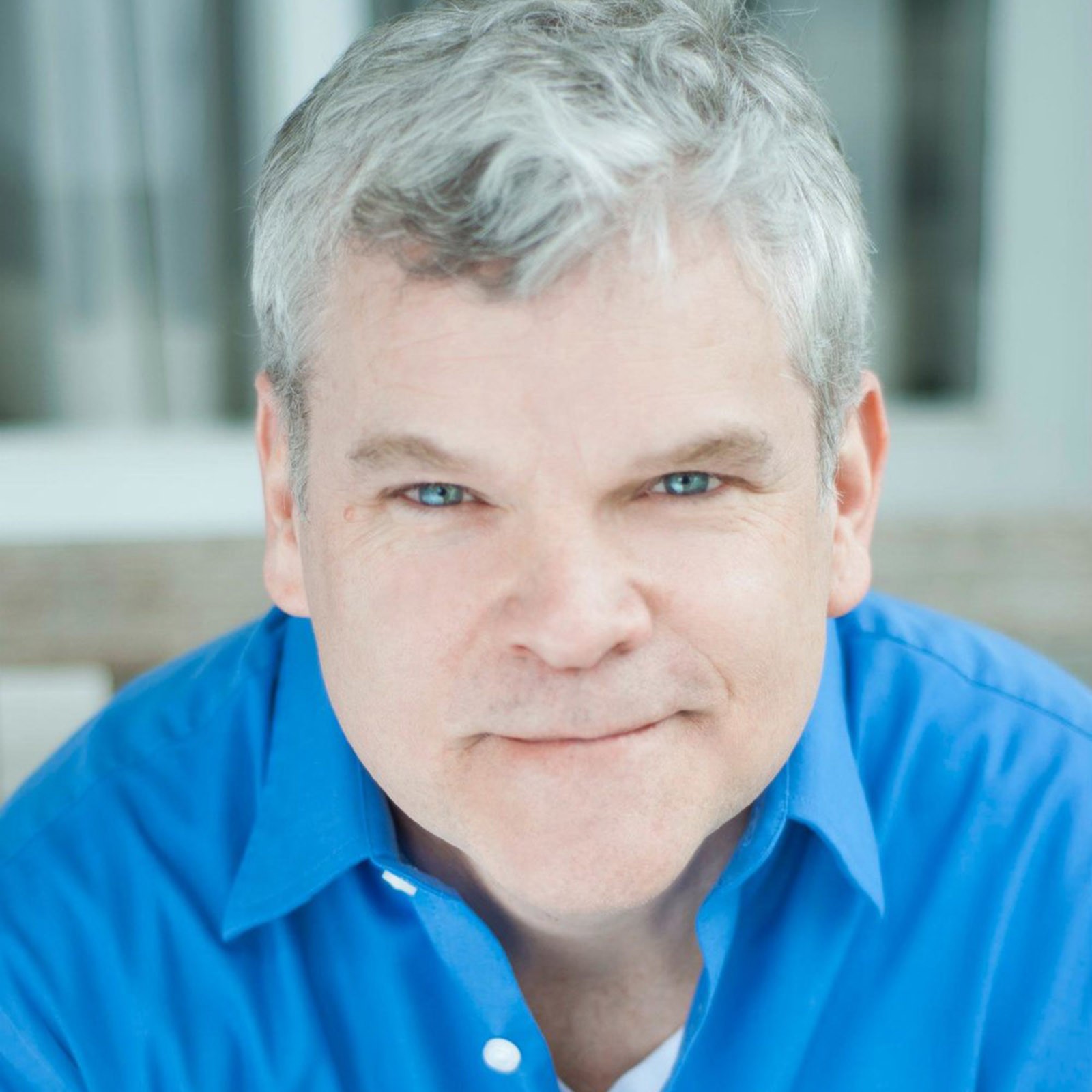 Raymond Sage received a bachelor’s degree in vocal performance from Baylor University and a master’s degree in vocal performance from the University of Cincinnati’s College-Conservatory of Music (CCM), followed by doctoral and post-graduate work also at CCM. Before joining the musical theatre voice faculty at Penn State, Sage was on the voice and musical theatre faculties of Trinity College in Hartford, Connecticut, The American Musical and Dramatic Academy in New York City, and New York University’s Tisch School of the Arts’ prestigious musical theatre conservatory, Collaborative Arts Project 21, Inc. (CAP 21). He remains on the voice faculty of the CAP 21 Professional Musical Theatre Summer Institute. His students have been seen in many Broadway productions, such as Follies, Titanic, Beauty and the Beast, Steel Pier, High Society, Cats, Scarlet Pimpernel, and many more.

As a performer, Sage appeared in the Broadway and national touring productions of Camelot, Beauty and the Beast, and Titanic, as well as in regional theatres across the country, such as Paper Mill Playhouse, Sacramento Theatre Company, and Dallas Summer Musicals. He has made television appearances on Late Night with David Letterman, The Howie Mandel Show, and the Macy’s Thanksgiving Day Parade. Sage is also a founding member of Monday Off, a jazz vocal quartet specializing in vocal jazz with a Broadway flair. Monday Off often appears at Carnegie Hall with Skitch Henderson and the New York Pops Orchestra and at many other concert halls and jazz clubs across the United States.