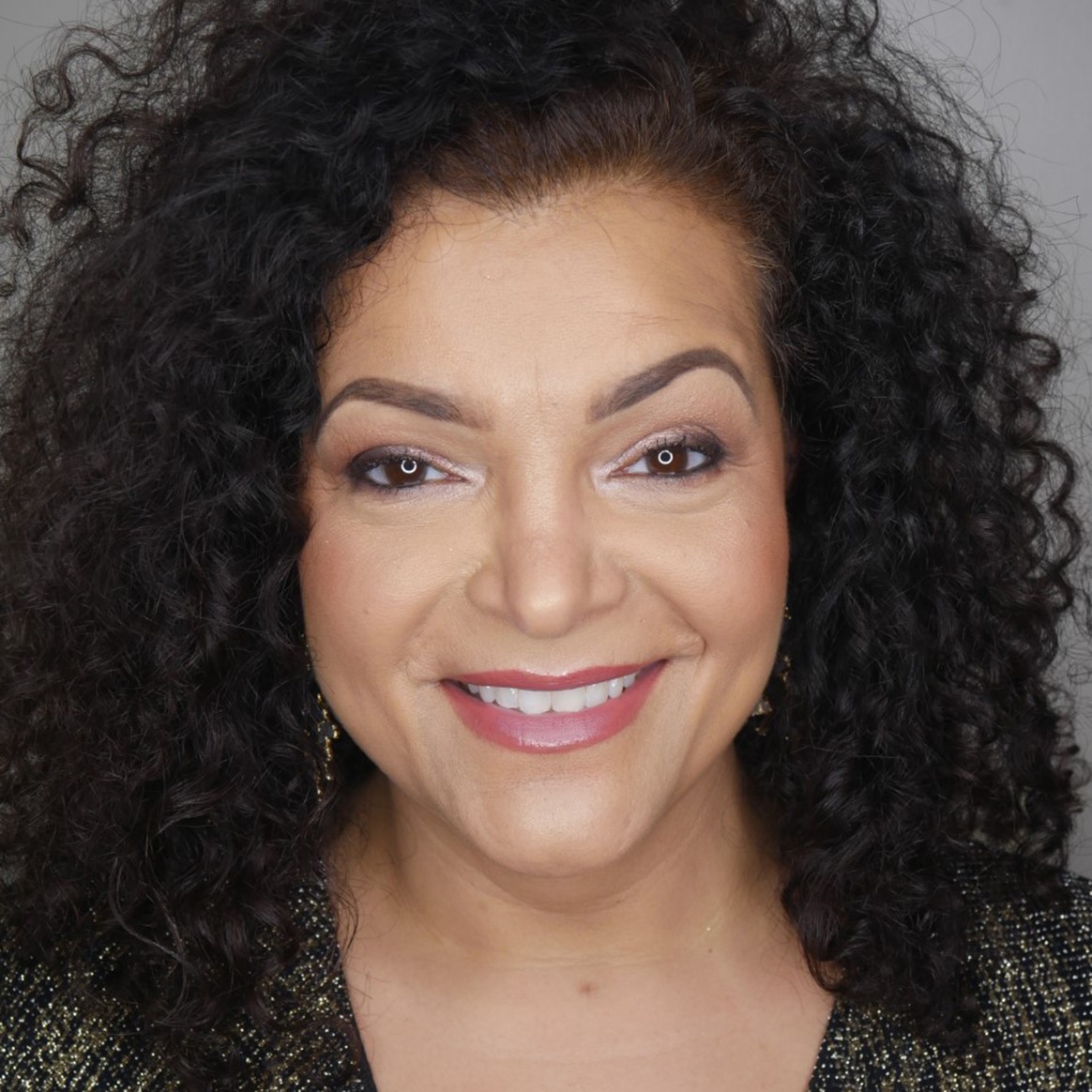 Patricia Phillips has altered the history of American Broadway theatre, twice. Patricia is the first woman of color to portray the Tony Award-winning role of Carlotta in the longest-running show in Broadway history, The Phantom of the Opera. She is also the only woman of color to appear in Kinky Boots on Broadway. Trained at Carnegie Mellon University, Patricia’s other NY credits include the Emmy Award-winning Live at Lincoln Center production of Sweeney Todd, Jerry Springer the Opera (U.S. Premier), Baz Luhrmann’s La Bohème (OBC), The Secret Garden (OBC), and The Sound of Music (OBC Revival). She can be heard on three original cast recordings on DreamWorks, Columbia, and RCA.

Patricia Lives in the greater New York City area where she savors dual citizenship between the United States and Italy. She considers her son, DIF, her finest production of all time.