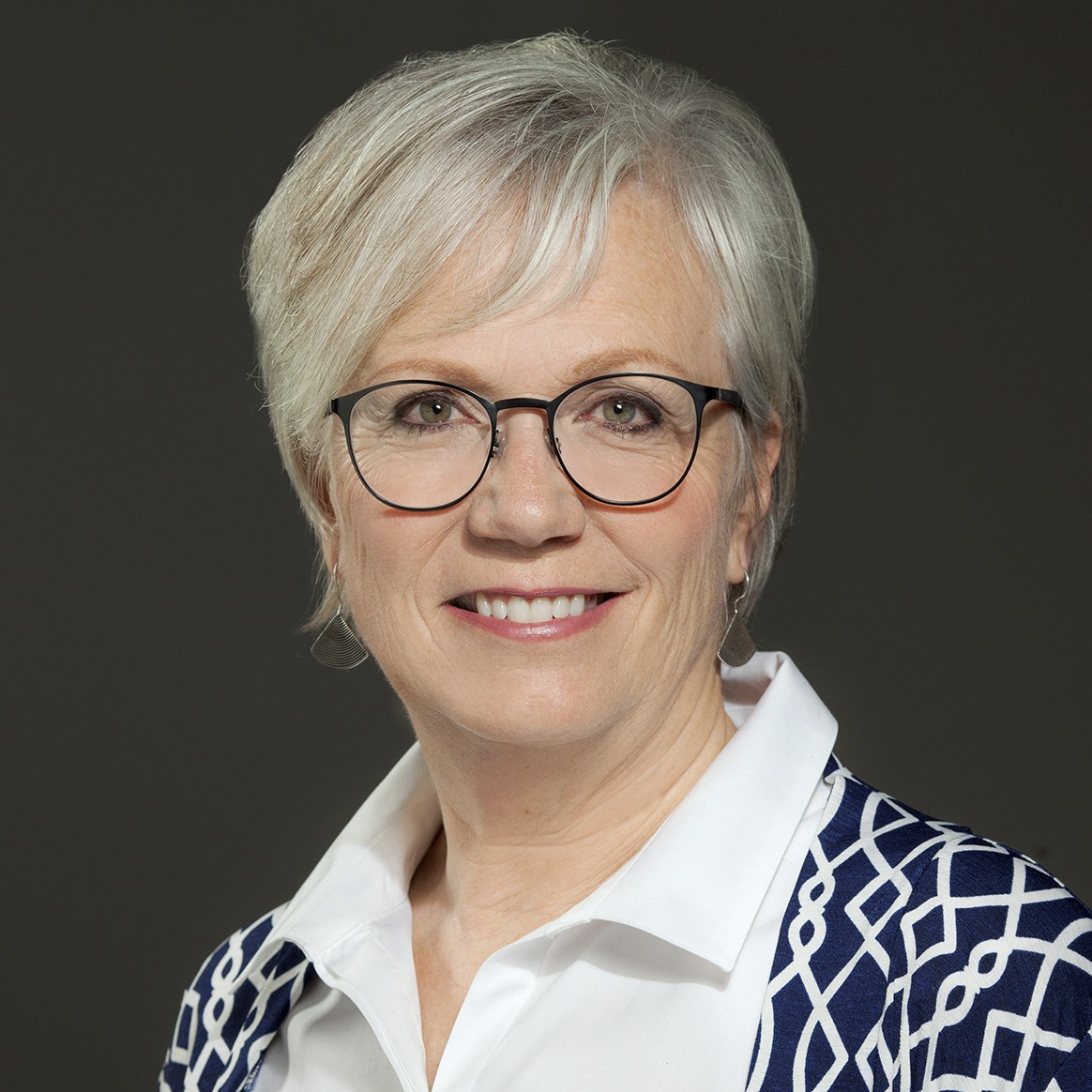 Patricia Kucker, an alumna of the Penn State Architecture program who has more than 25 years of experience in higher education administration, is the interim director of the Stuckeman School.

Kucker, who holds an Ed.D. in Higher Education, Leadership and Policy from Vanderbilt University, began her career as a licensed architect, entered the teaching ranks of architecture programs and later moved into the broader realm of higher education administration in the arts and design.

She most recently served as the provost and vice president for academic affairs at the University of the Arts (UArts) in Philadelphia. In her position, she worked closely with the university president to translate his vision into actionable strategies. As the chief academic officer, she oversaw and managed academic program evaluations, curricular development, the faculty development grant program, the academic operating budgets, and the faculty promotion and reappointment process, among other duties. She also initiated the development of the first UArts Day, which is a campus-wide celebration that is designed to connect students across the university, expand connections to alumni and the city of Philadelphia, and strengthen the creative and professional skills of students.

Prior to her appointment at UArts, Kucker was the associate dean for faculty affairs and curriculum in the College of Design, Art, and Planning at the University of Cincinnati from 2010 to 2016. During this time, Kucker led the National Association of Schools of Art and Design 10-year accreditation process of 11 degree programs across the three schools within the college. She also led several initiatives that supported the development of summer camp offerings annually serving more than 300 high school students and, in particular, students from underrepresented groups.

Kucker was nationally elected secretary of the Association of Collegiate Schools of Architecture, serving from 2010 to 2012. She led accreditation teams to architecture programs for over 10 years and then served on the National Architectural Accrediting Board from 2012 to 2015 and was twice elected treasurer. In 2008, she received a College of Arts and Architecture Alumni Award.

A licensed architect in Pennsylvania and New Jersey, Kucker began her career with Geddes Brecher Qualls Cunningham Architects in Philadelphia. After a brief stint with another practice in the city, she started her own firm, Patricia Kucker AIA Architects, where she practiced for six years before setting her sights on higher education as a full-time profession.

Kucker served on the inaugural advisory team of the Stuckeman School at the request of College of Arts and Architecture Dean Bobbi Korner in 2009 and on the School’s Advisory Board from 2011 to 2017.