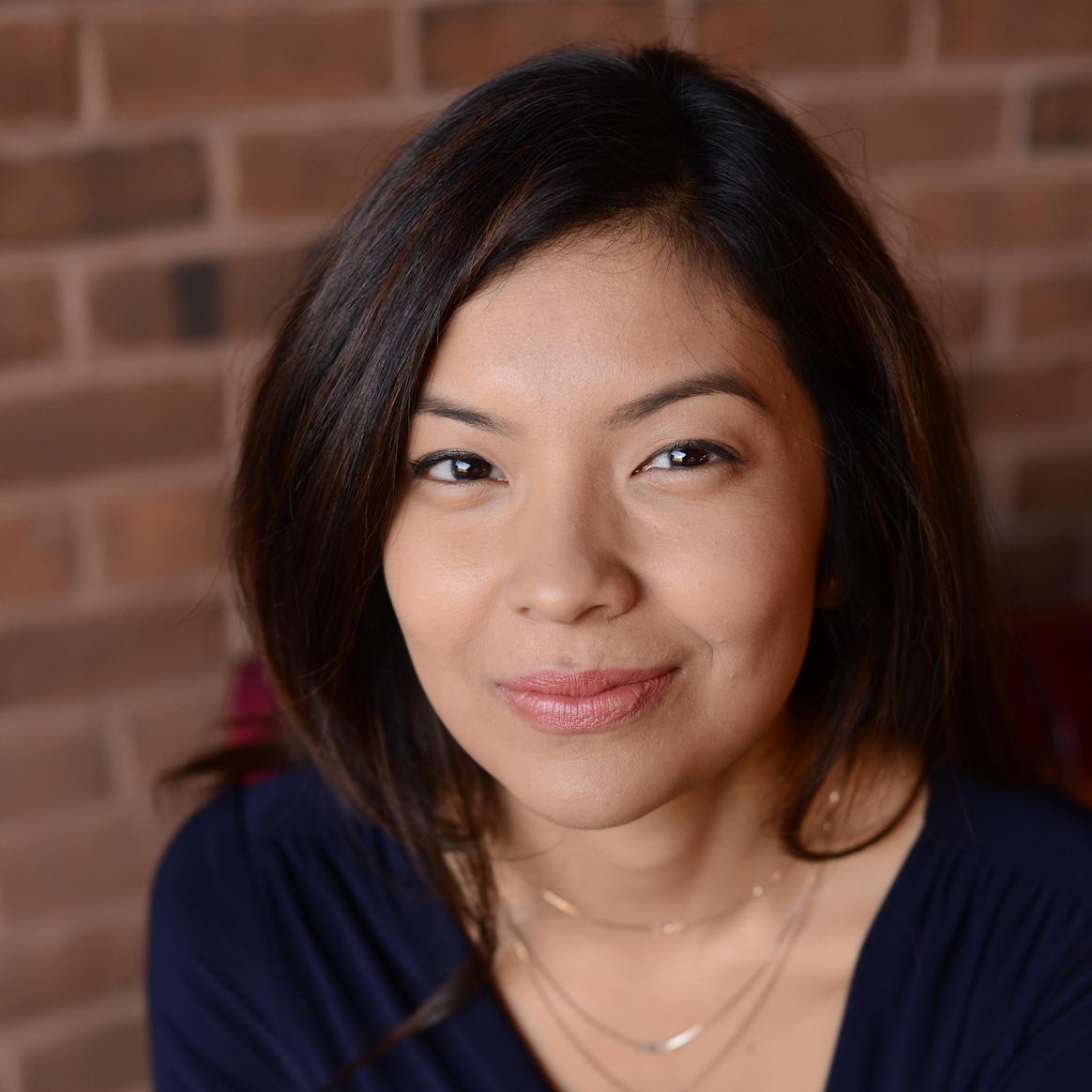 Described as a “poet with titanium fingers” by the Vancouver Sun, Dr. Melody Quah has performed extensively on the stages of her native Malaysia as well as across Asia, Europe, Australia, and North America. Quah’s music career encompasses a wide range of activities—soloist, recitalist, collaborative pianist, chamber musician, educator, adjudicator, masterclass clinician, and music director.

Quah is also a proponent of broadening the piano repertoire with compositions by under-represented composers. In 2019 she commissioned Malaysian composers Adeline Wong and Tazul Tajuddin to write two solo piano works, which she will premiere in the 2020-2021 season. Her presentation, Diversifying Student Repertoire Through Works by Alberto Ginastera was released as part of the 2020 Music Teachers National Association Virtual Conference.

Prior to her appointment as Assistant Professor of Music at Penn State in 2020, Dr. Quah served as Visiting Instructor of Applied Piano at Elizabethtown College in Pennsylvania. She has been on the faculties of the Community College of Baltimore County and Levine Music in Washington D.C. and taught secondary piano lessons at Yale University. She has taught workshops in multiple countries and is an active adjudicator for the MTNA in the United States. Beyond piano instruction, she also enjoys teaching chamber music and classroom subjects.

Quah has a long history of community-engaged music-making. She regularly gives presentations at senior living communities and schools, performs benefit concerts internationally, and, between 2016–2020 served as Music Director of St. John’s Episcopal Church in Baltimore, MD. She also served as a Junior Board Member of the Shriver Hall Concert Series in Baltimore between 2015–2017.

Quah earned the Doctor of Musical Arts degree from the Peabody Institute of the Johns Hopkins University as well as graduate degrees from the Yale School of Music and The Juilliard School. She received her Bachelor of Music from the Vancouver Academy of Music and completed her high school education at the Australian Institute of Music in Sydney. Dr. Quah’s principal teachers included Boris Slutsky, Peter Frankl, Matti Raekallio, Lee Kum Sing, and Snezana Panovska.