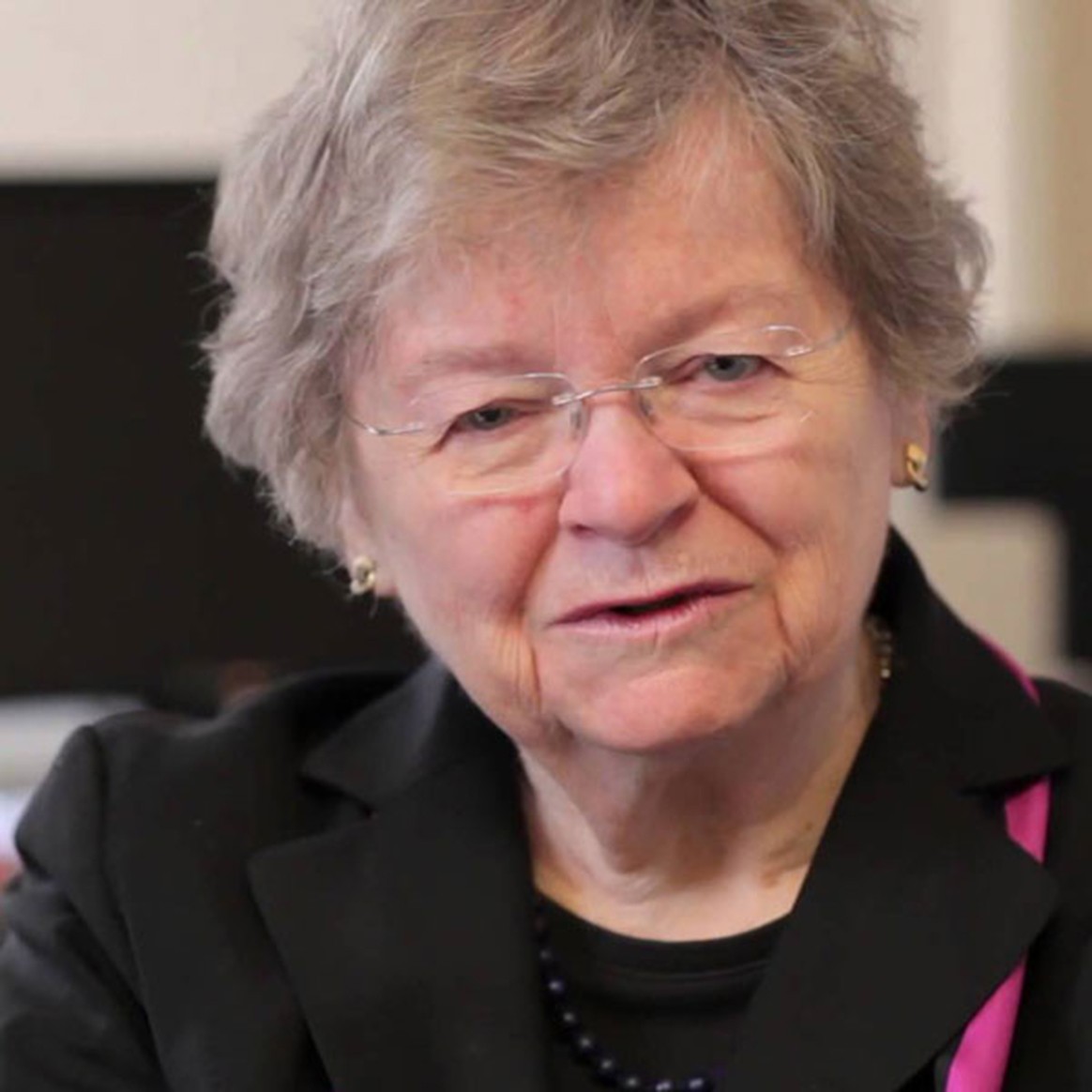 Maureen A. Carr is a Distinguished Professor of Music and recipient of the Faculty Scholar Medal for Outstanding Achievement in the Arts and Humanities, teaching undergraduate and graduate music theory.

A scholar of the music of Igor Stravinsky, Carr has studied his manuscripts and other documents extensively at the Stravinsky Archive of the Paul Sacher Stiftung in Basel, Switzerland, as well as archival collections at the Library of Congress and Dumbarton Oaks in Washington, D.C., the New York Public Library for the Performing Arts at Lincoln Center in New York City, and various archives in Paris and London.

Her works examining Stravinsky’s use of Neoclassicism include Multiple Masks: Neoclassicism in Stravinsky’s Dramatic Works on Greek Subjects and her most recent book, After the Rite: Stravinsky’s Path to Neoclassicism (1914–1925). She is also the editor of Stravinsky’s Histoire du soldat: A Facsimile of the Sketches and Stravinsky’s Pulcinella: A Facsimile of the Sources and Sketches (winner, Citation of Special Merit from the Society for Music Theory). She is currently under contract with Oxford University Press for another project tracing Bach’s influence in Stravinsky’s later works: After Apollo: Stravinsky’s Path Through the Models of Bach (1929–1965). Another project, The Rite at 100, co-edited with Severine Neff, Gretchen Horlacher, and John Reef, was honored with the American Musicological Society’s Ruth A. Solie award. A chapter on The Rake’s Progress appears in the Oxford Handbook of Faust in Music (ed. Fitzsimmons/McKnight). Carr also has several articles in the forthcoming Cambridge Stravinsky Encyclopedia (ed. Campbell/O’Hagan).

Carr is author with Bruce Benward of the fifth, sixth and seventh editions of the book Sight Singing Complete, and the most recent eighth edition with her PSU colleagues Taylor Greer, Eric McKee, and Phillip Torbert, published by McGraw-Hill in 2015.

Carr holds a B.A. from Marywood College; an M.F.A. from Rutgers, the State University of New Jersey; and a Ph.D. from the University of Wisconsin at Madison. She received the inaugural Penn State College of Arts & Architecture Barbara O. Korner Faculty Award for Outstanding Service in 2019, the Ruth Solie Award for The Rite at 100 from the American Musicological Society (AMS) along with fellow editors Severine Neff and Gretchen Horlacher in 2018, and was also awarded with the Society for Music Theory (SMT) Lifetime Membership Award in 2017. She also received an Outstanding Teaching Award from the Penn State College of Arts and Architecture in 1995 and the Penn State Faculty Scholar Medal for the Arts and Humanities in 2005 and was named Penn State Distinguished Professor in 2008, recognizing her exceptional teaching, research, creativity, and service to the University community. She was named a Distinguished Alumna by Rutgers University Graduate School in 2009 and the University of Wisconsin at Madison School of Music in 1998 and was a recipient of the Marywood University Alumni Association’s Business/Professional Achievement Award in 2004.