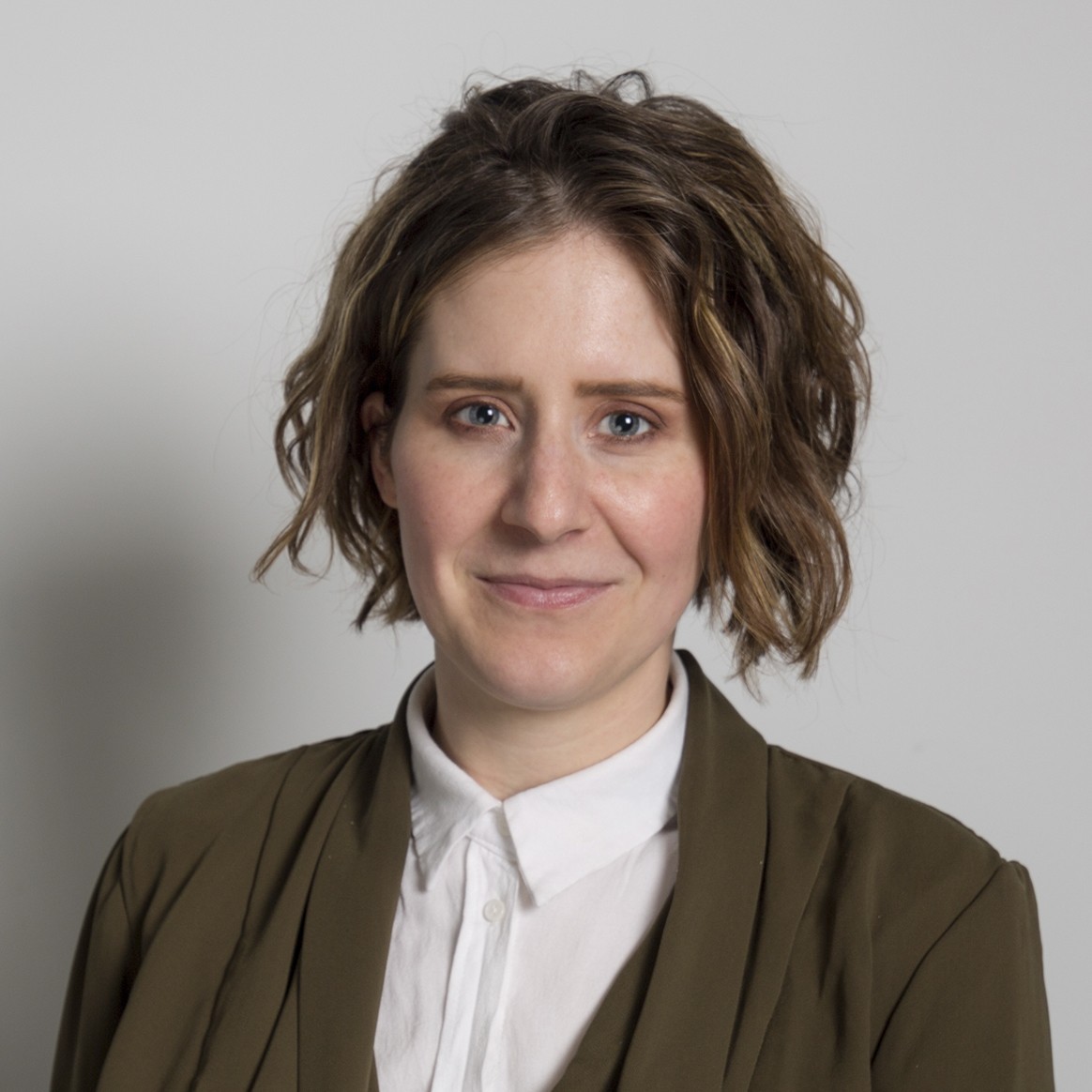 Katrina Endresen is an instructor in the Department of Architecture. She holds master’s and bachelor’s degrees in architecture and a minor in architectural history from Penn State, acquired after completing two years of study at the Savannah College of Art and Design. As part of her Penn State career, she studied abroad in Rome through the Sede di Roma program, was granted a graduate teaching assistantship in conjunction with the B.Arch./M.Arch. Integrated Degree Program, and graduated salutatorian of her undergraduate architecture class. During her time at Penn State, Endresen was honored with several awards, including the Architectural Research Centers Consortium King Student Medal for Excellence in Design Research for her master’s thesis, the American Institute of Architects Certificate of Merit for Excellence in the Study of Architecture, and the Jamil E. Faridy Scholarship in Architecture.

Endresen’s architectural interests include adaptive reuse and historical architecture. Her master’s and bachelor’s theses—titled “sewlful denim: Dissecting authenticity in the reincarnation of American industrial residue” (2010) and “Reincarnation: conserving industrial heritage within the factory shell” (2009), respectively—concentrate on salvaging the legacy of industry in a timely response to the trend of adaptive reuse of the American factory. At present, Endresen practices institutional, commercial, and residential architecture in State College, Pennsylvania, specializing in renovations and interiors. Outside of work, she is very active in her church and enjoys cooking, blogging, photography, fitness, and renovating her 1905 brick foursquare fixer-upper home.

Offered the opportunity to participate in the e-Learning community, Endresen is excited to assist in streamlining the department’s endeavors for bringing architectural education to the Penn State World Campus community. She believes that practical knowledge in the discipline is critical but that online course offerings can help to bridge the gap for novice architecture candidates studying from a distance.