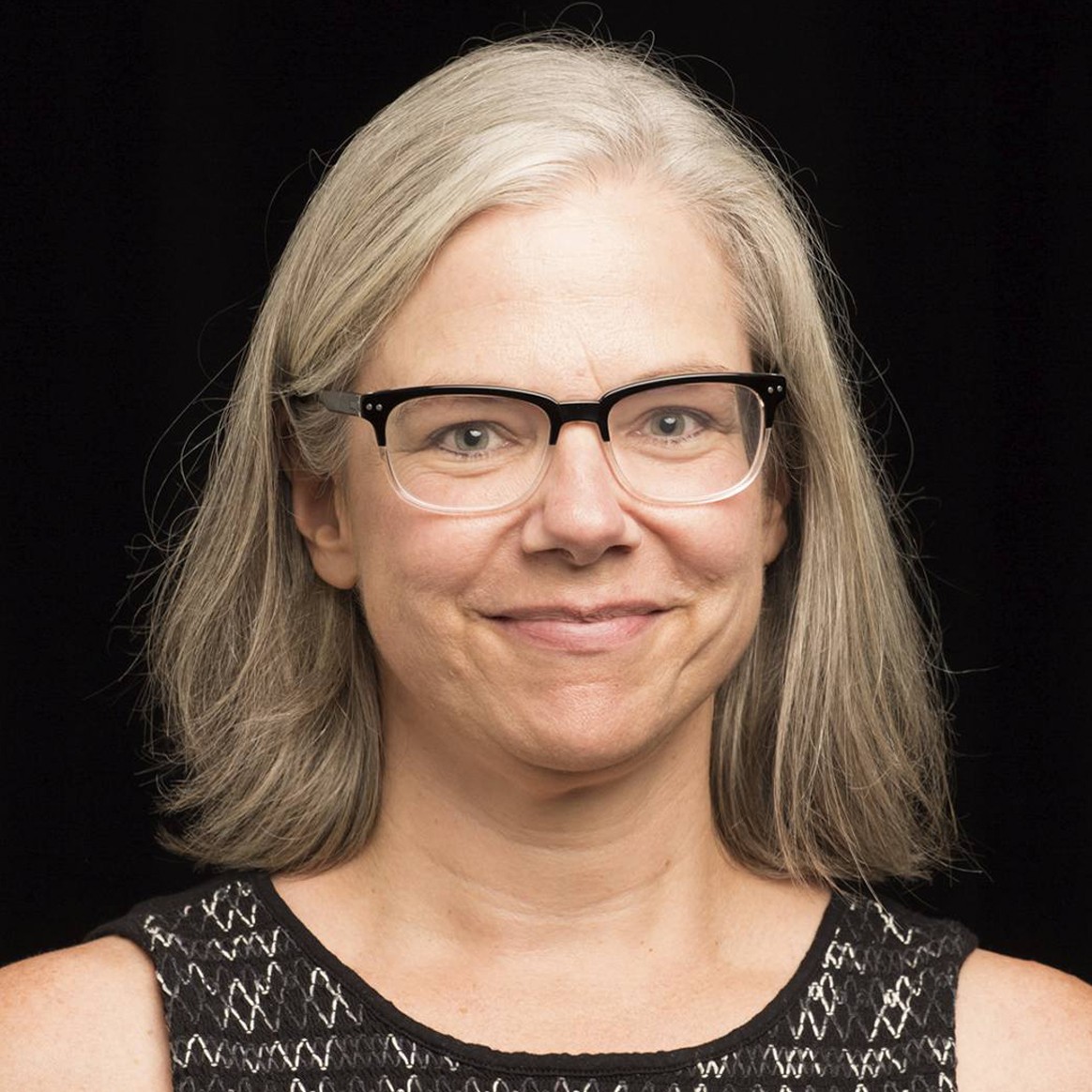 A new works dramaturg in dance and theatre, Jeanmarie’s current focus is in community-based devising as the dramaturg for the national #HereToo Project, which amplifies the voices of youth activists through performance. She publishes widely on the intersection of theory and practice, including essays about her studio work with dance trio AGA Collaborative, Children’s Theatre of Charlotte, and the Martha Graham Dance Company. Jeanmarie’s scholarly research addresses domestic space in contemporary performance. She is the editor of Teaching Critical Performance Theory in Today’s Theatre Classroom, Studio, and Communities (Routledge 2020).

Jeanmarie embraces a team-based approach to scholarship, studio work, and teaching, and is most energized when co-creating. In 2020 she co-founded Prompt: a journal of theatre theory, practice, and teaching with two Penn State design grads; she is co-editing a new performance pedagogy collection with School of Theatre colleague, Elisha Clark Halpin, Teaching Performance Practices in Remote and Hybrid Spaces. Before joining Penn State in 2017, Jeanmarie developed a team-based dramaturgy program at the University of North Carolina at Charlotte. Prior to UNC, Jeanmarie taught playwriting, critical theory, and post-colonial studies at Cornish College of the Arts in Seattle where she was resident dramaturg for new works.