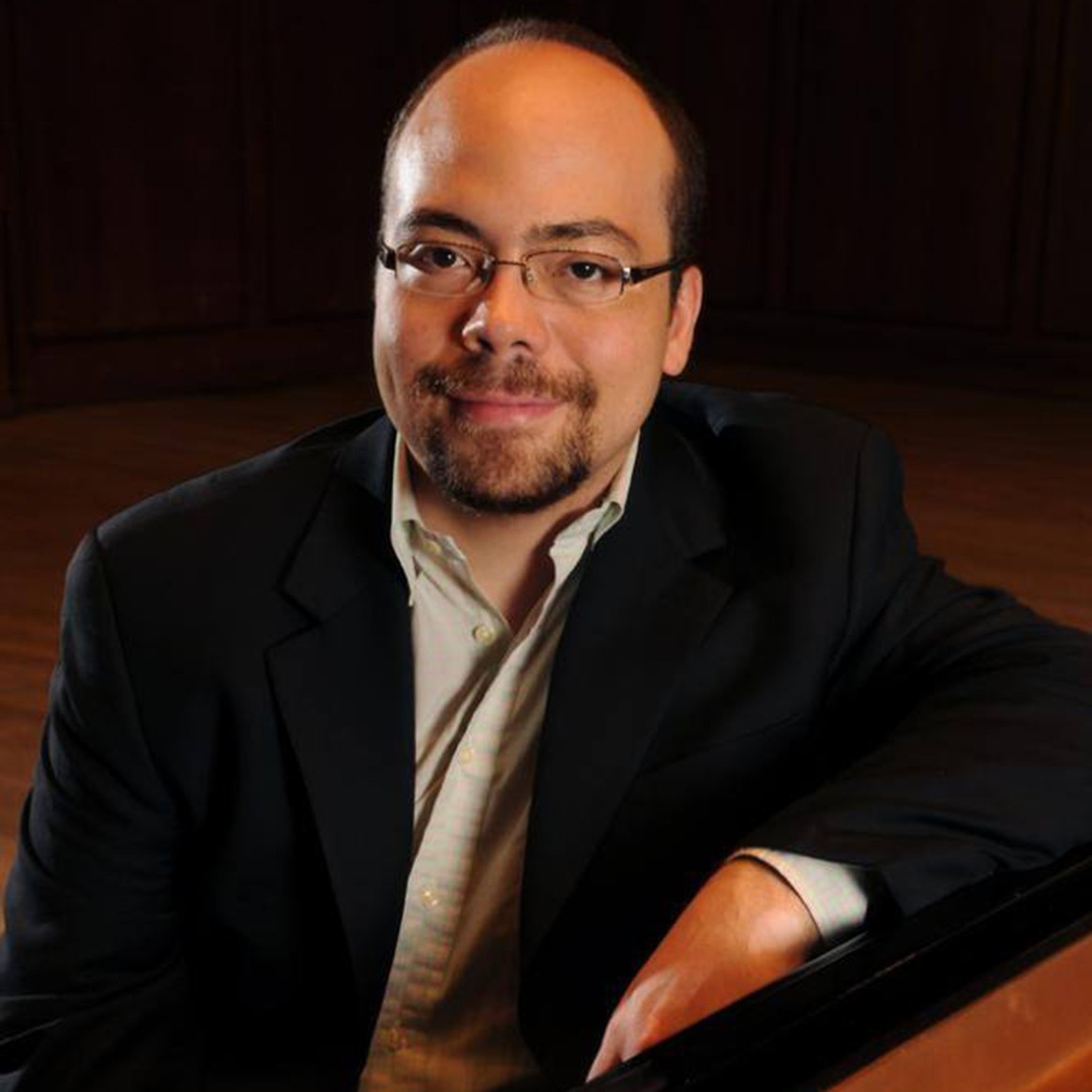 Pianist Christopher Guzman enjoys an international performing career, showcasing a broad range of styles from the Baroque era to the avant-garde. Since winning top prizes in several international competitions, including the Walter M. Naumburg Competition, the Seoul International Music Competition and the Isang Yun Competition of South Korea, Mr. Guzman has performed across Europe, North and South America, and Asia. As a result of winning the top prize at the Concours International de Piano d’Orléans in Orléans, France, he has toured France extensively, giving performances and teaching masterclasses.

Mr. Guzman has appeared in concert in major international venues as Tokyo’s Suntory Hall, Leipzig’s Gewandhaus, Buenos Aires’s CCK, Carnegie’s Weill Hall, London’s Wigmore Hall and others. As a chamber musician, he has collaborated with the classical music world’s most exciting soloists, including Ilya Gringolts, Antoine Tamestit, David Fray, and Jeremy Denk, among others. He continually performs with members of the world’s finest orchestras, including the Berliner Philharmoniker, the Philadelphia Orchestra, the San Francisco Symphony, the New York Philharmonic, and the Seoul Philharmonic Orchestra. He appears regularly on the New York Philharmonic’s chamber music series “Philharmonic Ensembles,” and recently performed with musicians of the Chicago Symphony at their home in Orchestra Hall.

While Mr. Guzman has won multiple international prizes for his performances of traditional repertoire, much of his career has been centered on music written after 1900; his performances have included world premieres by Donald Martino, Nico Muhly, and Paul Schoenfield. The New York Times hailed his performance of Christopher Theofanidis’s Statues as “coiled” and “explosive.” His CD of German and Austrian music from the past one hundred years, Vienne et après, is available on the Tessitures label; his CD of music of Paul Reale on the Naxos Label, “Chopin’s Ghosts,” was included in Fanfare magazine’s Top Five releases of 2018. He has subsequently recorded two additional albums of Reale’s music, including chamber music and concerti, to much critical acclaim. In the spring of 2022, Mr. Guzman will research works of Mexican composer Carlos Chávez and release a video recording of his representative works for piano.

Born in Texas, Christopher Guzman began studying piano at age nine and violoncello two years later. He worked primarily with Jerome Lowenthal and Robert McDonald at the Juilliard School, Anton Nel at the University of Texas at Austin, and the late Patricia Zander at the New England Conservatory. In addition to performing, he is also Professor of Piano at Penn State University in State College, Pennsylvania.