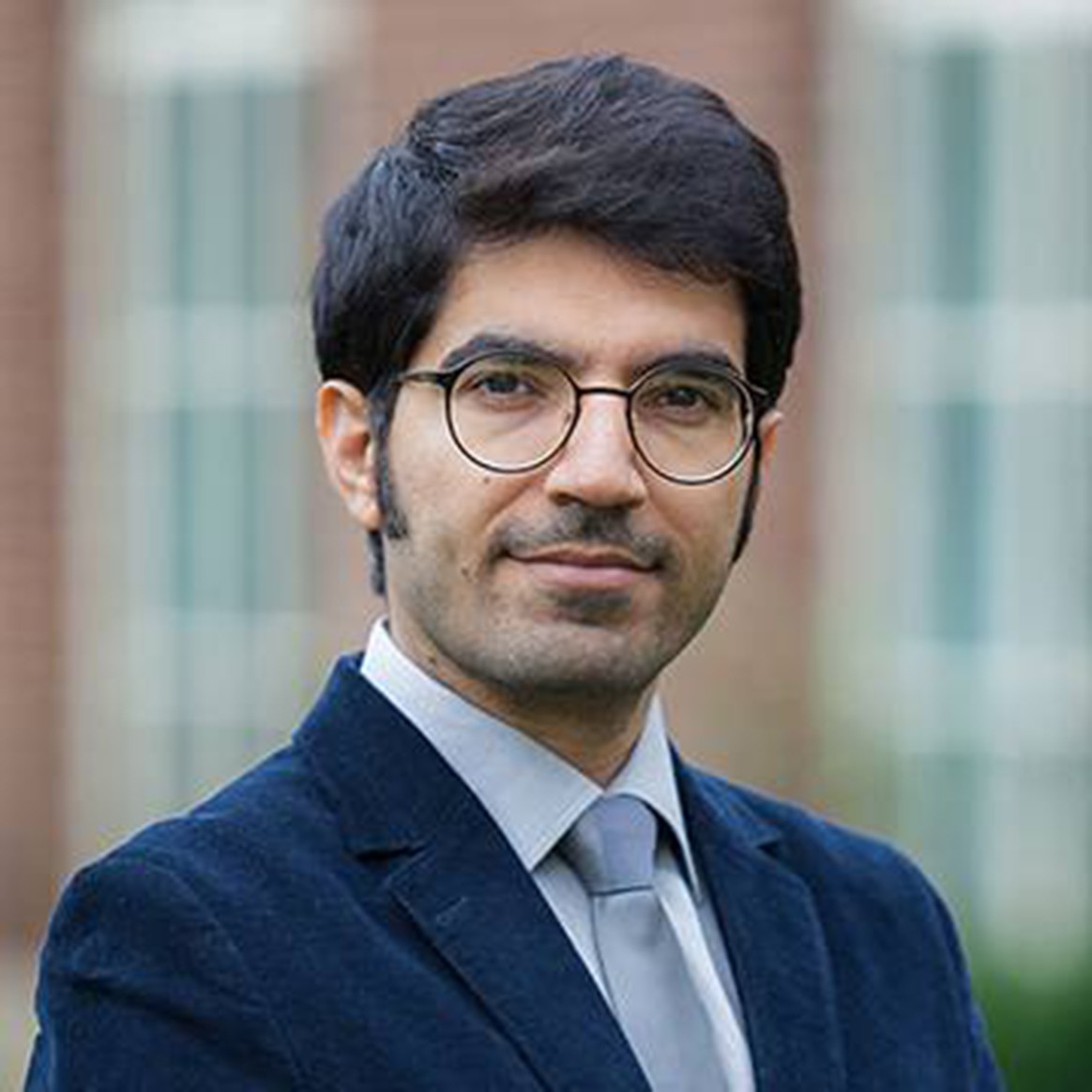 Amir is an Iranian photographer based in the United States. While most of his work deals with memories rooted deeply in his personal life, it is also looking outward into people’s nostalgia. Although he considers himself a photographer, he believes different media offers different avenues to express different ideas. His work is profoundly affected by his background studies in Architecture and his life as an overly organized person. Carefully-composed straight lines, organized grid layouts, and carefully shaped artworks speak to him.

Amir has been awarded for his photographs internationally a couple of times. Also, he has received a couple of international photographic distinctions namely Artist FIAP (AFIAP), GPU Crown 1, and QPSA by Fédération Internationale de l’Art Photographique, Global Photographic Union, and Photographic Society of America respectively. Recently, he finished his Master’s degree in Fine Arts at the School of Visual Arts at The Pennsylvania State University with his final thesis title, Encapsulated Memories.