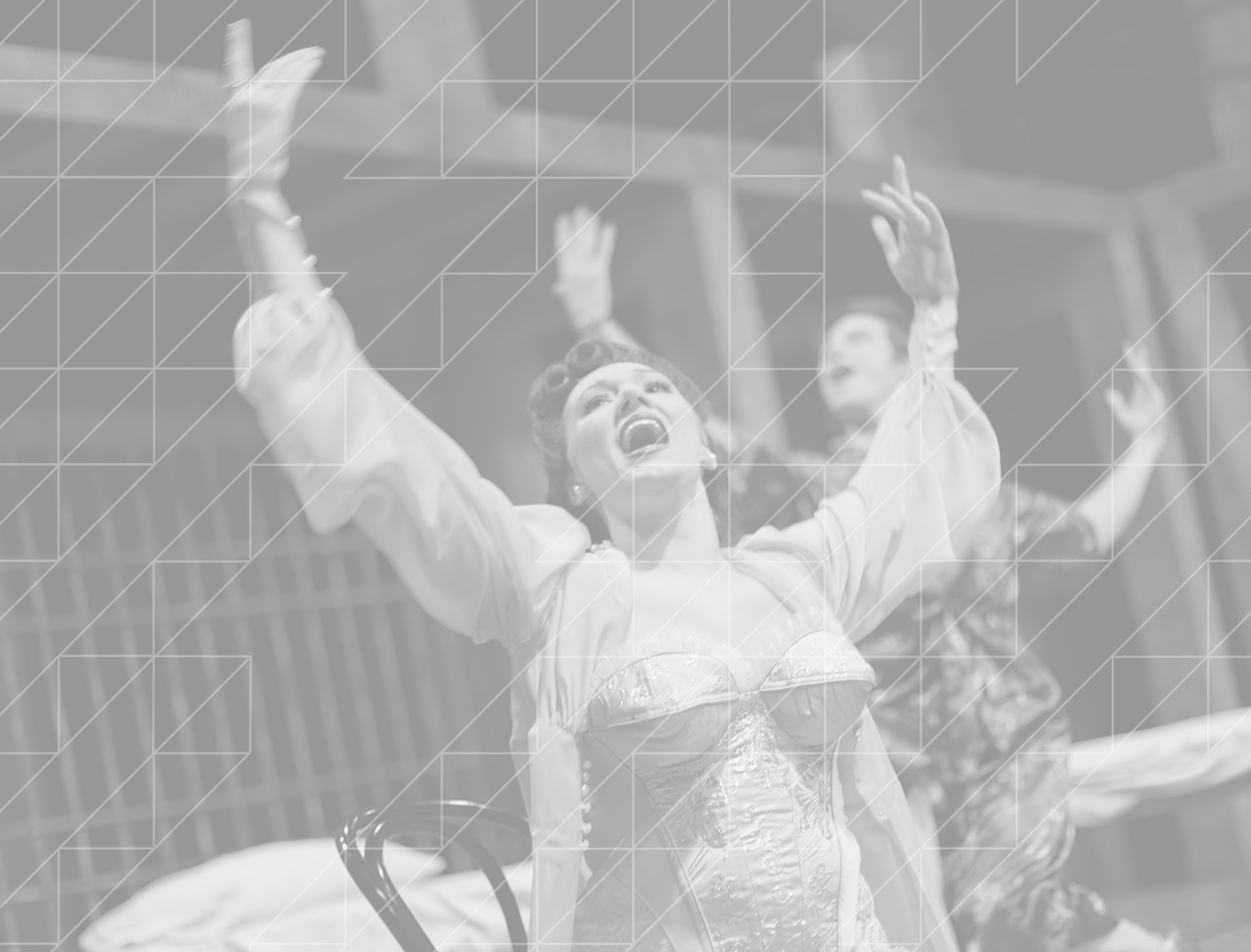 Risk and excess are the life of the party in this jazz flavored contemporary musical.

An explosive tale that cracks the door open on the seedy underground of the prohibition era, Andrew Lippa’s The Wild Party steamrolls and roars its way across the stage.  The 2000 Off-Broadway gem garnered an array of industry accolades, including Drama Desk, Outer Critics Circle and Obie awards. Based on Joseph Moncure March’s 1928 narrative poem of the same name, this darkly brilliant show features one of the most exciting, pulse-racing scores ever written, and a heroine that makes her own way.